(check back semi-often for updates.)


(it can be our little secret!)


That reminds me. Can you pick some stuff up from my old place and bring it back here? Room 412.

Here's the key. Go ahead, take it. 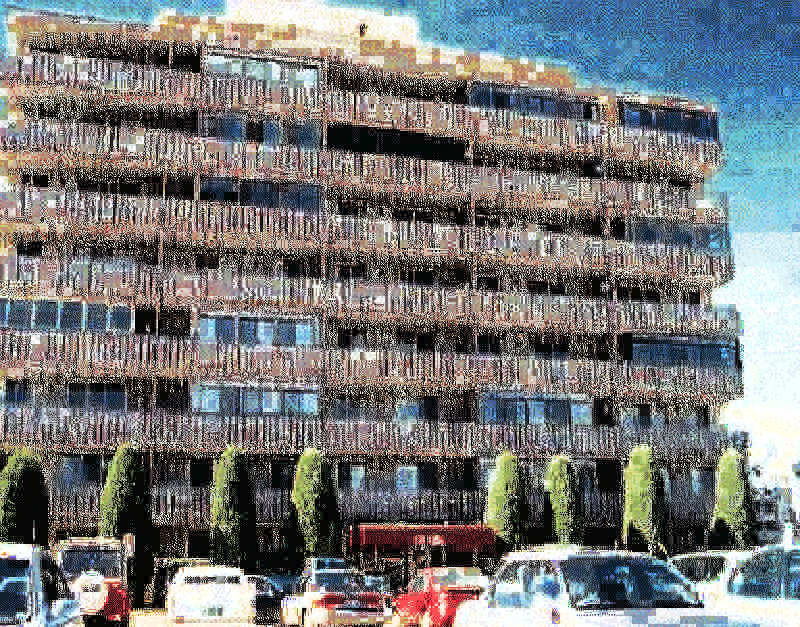 You'll know the stuff when you see it. Most of it's just in cardboard boxes. Don't worry, it's not too heavy. I'll pay you if you want. But I can't make it myself since I'm really busy all week. And they're going to liquidate it if it isn't out of there by tomorrow. Thanks buddy! :) 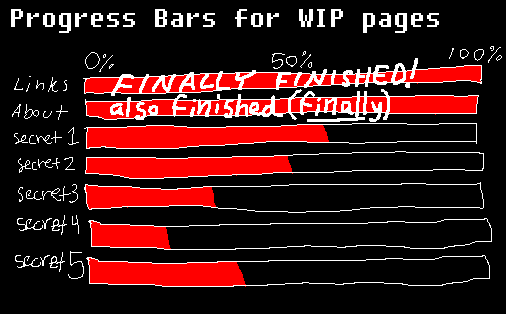 
[1] see also. [edit: this isn't actually an ongoing experiment in any way. I just needed something to put there so it looked nicer than being nothing](return)

[3] I say that in a good way. I have nothing against weeaboo-ism, or anime in general. People who do are just a bunch of jerks. In fact, upon further reflection, this comment (lots of weeaboos in that class) is kind of presumptuos and stereotyping in itself. I regret writing it. It's just that that's the first word that came to my mind and I kind of just like the way that word sounds.(return)

Edit: I just put the two together out of curiosity, and at that point, according to google at least, it does mean something.

[5] I couldn't find the exact scene, but here's the other scene that happens a bit earlier. Plato? Aristotle? Socrates? (return)

[8] I mean, inasmuch as "some parts of the site are hard to find", at least. You know what I mean? Like I said. Secrets! Like that one room in Halo 2. The sort of room you can see from a ways away, and you know it's there, so you try try try to get there and once you're finally there, even if it's empty and boring and textureless, you're still there, where you weren't before, and now you know. And if there IS something worth finding... (return)

[9] Editor's note: This isn't actually the reason they chose a tiger as the mascot. But it might as well be? (return)

[10] The three animated ones are just gifs taken from elsewhere that I've made wider / attached the site's name to. A good hour of work went into the one with the arrows, though, which hopefully protects me on some level from accusations that I just stole the stuff. There's also the fact that, being quite old indeed, the original source of any of those gifs is essentially a mystery, lost to the sands of time.(return)

[11] The various WIP pages were among the very first things I backed up, because that's the sort of thing one should always prioritize. In case that's something someone was worried about.(return)

[12] Maybe because of this article I read about Stanley Kubrick, who was also apparently a massive packrat, with a literal warehouse full of junk which he had for various reasons, which I guess at some point I thought was really cool, even though it's mostly just obsessive and ridiculous.(return)

[13] Which isn't an entirely irrational thing to be doing in this age where our friendly neighborhood internet services are so keen on commodifying everyone's metadata.(return)

[14] "Monument to incompleteness" sounds weird. Can't think of anything else to call it, though, so...(return)

[15] Mobile browsers will be the death of the internet. That's my one unabashedly regressive opinion. Actually I'm exaggerating because it's funny when you put on a front like that and take unimportant things really seriously, like when people get angry about computer games not having good video settings(return)


Hello
Just checking if this works
Dont mind me

Cheese is a food derived from milk that is produced in a wide range of flavors, textures, and forms by coagulation of the milk protein casein. It comprises proteins and fat from milk, usually the milk of cows, buffalo, goats, or sheep. During production, the milk is usually acidified, and adding the enzyme rennet causes coagulation. The solids are separated and pressed into final form.[1] Some cheeses have molds on the rind or throughout. Most cheeses melt at cooking temperature.
Hundreds of types of cheese from various countries are produced. Their styles, textures and flavors depend on the origin of the milk (including the animal's diet), whether they have been pasteurized, the butterfat content, the bacteria and mold, the processing, and aging. Herbs, spices, or wood smoke may be used as flavoring agents. The yellow to red color of many cheeses, such as Red Leicester, is produced by adding annatto. Other ingredients may be added to some cheeses, such as black pepper, garlic, chives or cranberries.

I'm going to transcribe something I wrote a long time ago:

Some of my favorite music, presented for your enjoyment (?)

^^has a long title

there was a secret here but I moved it so it's a little less secret. Don't want to waste a perfectly good secret-spot, though, so here's something for your trouble --> :)